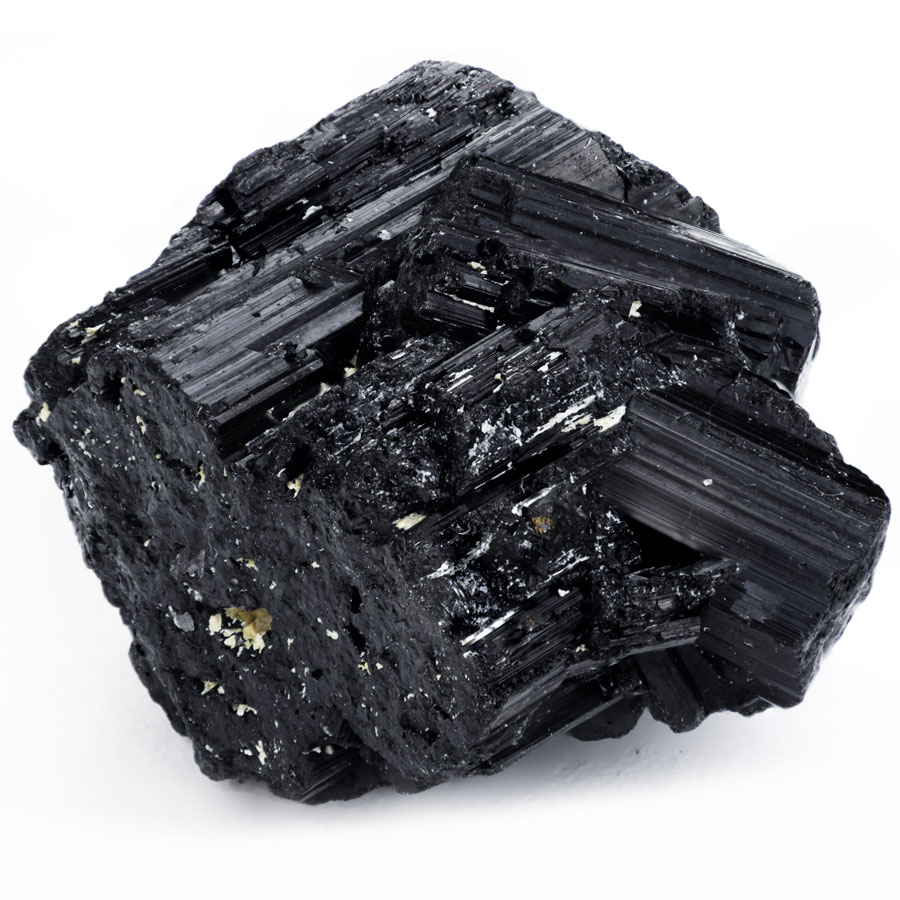 The black variety of Tourmaline has been found in a large number of locations, including Pakistan, Australia, Brazil, Sri Lanka, Africa and the USA. It is also known as Schorl Tourmaline.

The black variety of Tourmaline is just one of a group of different colored stones that all have a similar structure, yet its meaning is incorrect when you go back to the origin of the word.
This word came from a regional term in Sri Lanka, based on the Sinhalese word “turmali”, that referred to yellow Zircon. This name has since changed a little to the current word Tourmaline.

The structure and look of natural pieces of tourmaline are the same, regardless of the color. This relates to the presence of vertical striations, ridges or furrows on the stones, and this is one way to identify Black Tourmaline in the natural form.
Many shaman of African, Aboriginal, and Native American tribes carried Tourmaline to protect themselves from danger.The Black Tourmaline crystal healing properties are most well-known for protection-related intentions.

What is Tourmaline Gemstone?

Tourmaline gemstone is a semi-precious mineral stone well known for its incredible ability to aid in the detoxification process of the human body. It is one of only a handful of minerals that have the ability to emit negative ions and far-infrared rays.

The word tourmaline takes its origins from the Singhalese phrase “tura mali,” meaning “stone mixed with vibrant colors.” From magenta to teal-blue, meadow-green to vibrant yellow, and even black, this powerfull healing stone is known to change its color in different forms of light. Some say that there are no two tourmalines with the exact same color, and for this reason it has been historically revered as a “magic” stone capable of protecting whoever wore it.

The tourmaline gemstone has the uncanny ability to become its own source of electric charge, as it is both pyroelectric, as well as piezoelectric. When the gem is put under greater amounts of pressure or when it is dramatically heated or cooled, it creates an electrical charge capable of emitting infrared waves and negative ions. Today it is a well-known fact that tourmaline gemstone can seamlessly aid the body’s detoxification process. 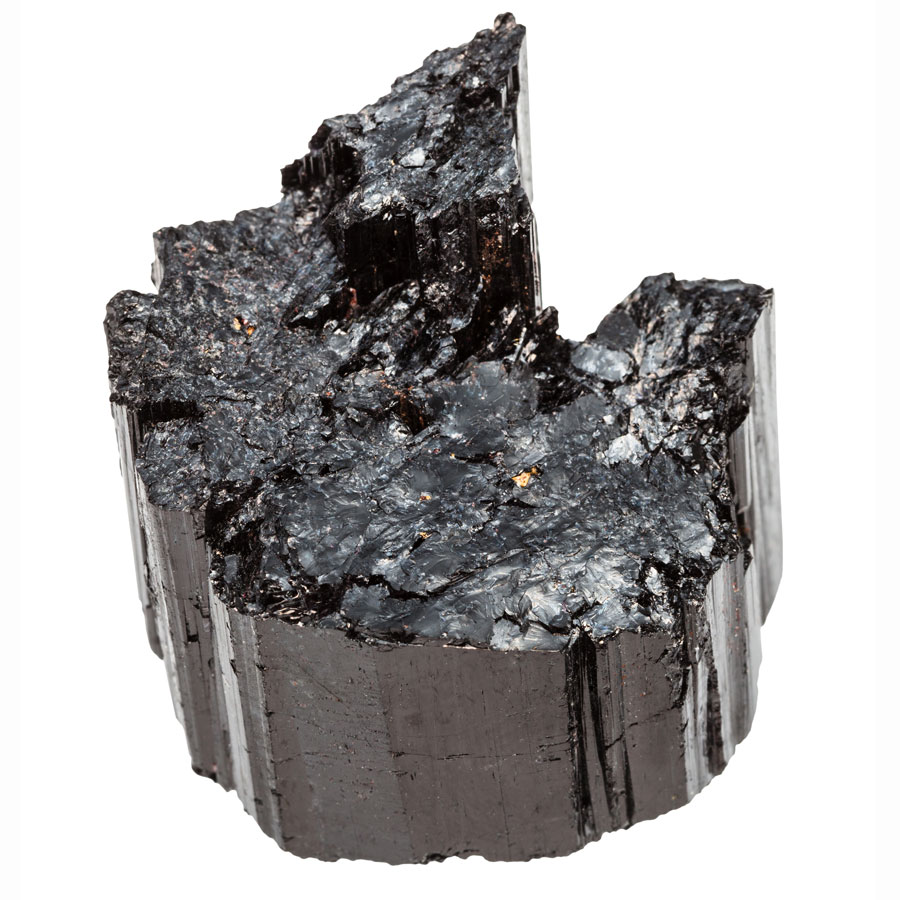 The Health Benefits of Tourmaline Gemstone

Studies have shown the increased incidence of chronic disease is directly related to toxic overflow in the body. Tourmaline gemstone is known to aid in relieving stress, increase mental alertness, improve circulation and strengthen the immune system. It is a powerful agent for reducing toxin-related ailments.Furthermore, tourmaline produces a detoxifying, cleansing effect on the nervous system, as well as the organs and tissues of the body. It has been shown as a useful aid for improving circulation, reducing stress, improving brain alertness and activating the immune system. This colorful gemstone has a highly stabilizing effect on our nerves, due to its capacity to generate its own heat. This ability to self-produce an electrical change makes it one of the only minerals that can emit far infrared heat, as well as negative ions.

Why are we interested in a mineral that can emit Far Infrared Rays and negative ions?

FIRs and negative ions gently heal, soothe, stimulate and detox the physical body, as well as the mind. Far Infrared Rays are invisible waves of energy that have the ability to penetrate all layers of the human physical body, delving into the inner-most regions of the tissues, muscles and bone.They also very gently increase blood flow by expanding the capillaries that carry blood, which in turn promotes oxygenation and regeneration of the blood, deeply detoxifying it for the improved functioning of all of the major organs of the body which depend on blood for energy. This detoxification is on the deepest level, allowing hidden toxins in the blood to be dissolved.

Negative ions are also incredibly important in determining mood. Michael Terman, PhD, of Columbia University in New York, has researched negative ions and reports that, “The action of the pounding surf creates negative air ions and we also see it immediately after spring thunderstorms when people report lightened moods.² Furthermore, Columbia University studies on depression in winter has shown that depression can be relieved as much through negative ion generators as it can through the use of antidepressants, without the negative side effects. These ions increase the amount of oxygen flow to the brain, increasing awareness and mental energy.³

Many professional athletes have reported great performance improvements after using therapeutic gemstones, such as tourmaline. Swedish Olympic world-swimming champion, Glen Christiansen, was reported as having stated that, “The green tourmaline necklace gives me a lot of strength, and allows me to recover faster from hard workouts.” “Curiously enough,” she also added, “it gives me more sexual interest and power.” 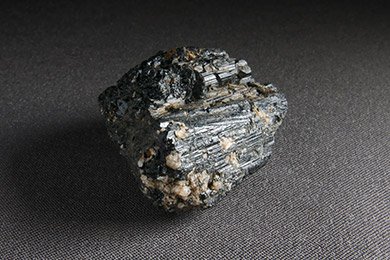 How Is Tourmaline Gemstone Good For You?

Tourmaline gemstone is known to aid in relieving stress, increase mental alertness, improve circulation and strengthen the immune system. It is a powerful agent for reducing toxin-related ailments. 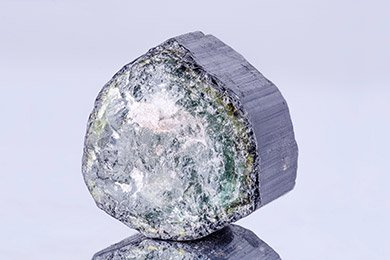 What does negative ions do to your body?

Tourmaline is also highly regarded in the spiritual realm. It brings healing powers to shamans or medicine men. It is what is called a “receptive stone,” which means it is soothing and calming, magnetic and spiritual, promoting meditation, wisdom and mysticism.

Here are just a few of the powerful effects from Tourmaline: 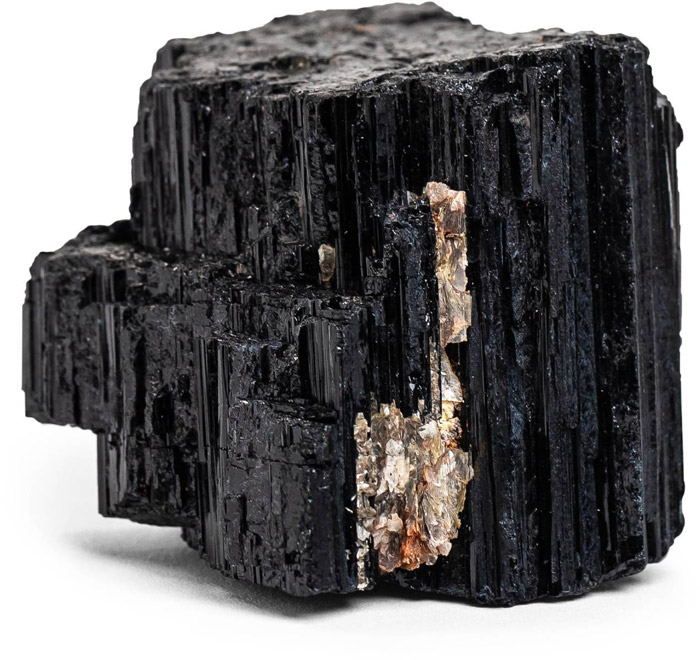 Health Benefits Of This Stone

We use advanced Negative Ion Technology to design and produce our bracelets. Wear one and feel the difference in your daily life! Generated by effects in nature, negative ions are beneficial for our health, bracelets help you bring that balance back.